What is it about a great book that makes you want to avoid all of life’s responsibilities and cozy up somewhere or sneak a chapter while you are sitting at your desk pretending to be engaged in the fifth Zoom call of the day?

Oh, let me count the ways.

A good read is transcendental and has the power to take you away on an adventure of your choosing.

Anyone else looking to escape for a bit? Yeah, same.

In my continued quest to be whisked away to a far off land and engulfed in a page-turner, I discovered Scandinavian Noir.

What is Scandinavian Noir, you ask?

Well, its crime fiction, typically set in some blustery town in Scandinavia. It can be gruesome with lots of murders, full of twists and mystery, but at the same time offer a peek inside the lives of Scandinavian people. You know, the happiest people on earth. The combination is strange, I know, but it works and the thought of having a stack of these titles in the queue has me feeling a little more excitement in my anticipation for the onset of fall.

If you have read The Girl With The Dragon Tattoo, you already have one Nordic noir under your belt.

Steig Larson isn’t the only writer who does this genre well. There are so many good writers to choose from!

I made friends with the local librarian in town and, together, we curated a solid eight to get you started.

Shout out to the La Grange Park Library!

I’m Traveling Alone is at the top because it was my first read into this world after discovering it in the Sunday paper. It is a good place to start.

A six-year-old girl is found in the Norwegian countryside, hanging lifeless from a tree with a jump rope around her neck. She is dressed in a strange doll’s clothes. Around her neck is an airline tag that says “I’m traveling alone.”* 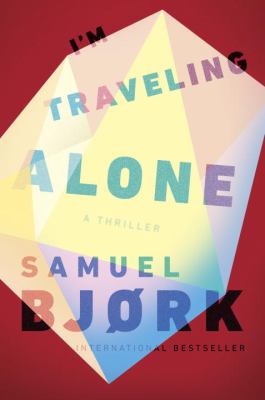 The Keeper of Lost Causes by Jussi Adler-Olsen

Chief detective Carl Mørck, recovering from what he thought was a career-destroying gunshot wound, is relegated to cold cases and becomes immersed in the five-year disappearance of a politician.* 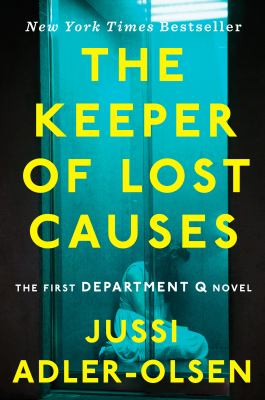 The Girl With The Dragon Tatoo by Stieg Larsson

The disappearance forty years ago of Harriet Vanger, a young scion of one of the wealthiest families in Sweden, gnaws at her octogenarian uncle, Henrik Vanger. He is determined to know the truth about what he believes was her murder. He hires crusading journalist Mikael Blomkvist, recently at the wrong end of a libel case, to get to the bottom of Harriet’s disappearance. Lisbeth Salander, a twenty-four-year-old, pierced, tattooed genius hacker, possessed of the hard-earned wisdom of someone twice her age–and a terrifying capacity for ruthlessness–assists Blomkvist with the investigation. This unlikely team discovers a vein of nearly unfathomable iniquity running through the Vanger family, an astonishing corruption at the highest echelon of Swedish industrialism–and a surprising connection between themselves.* 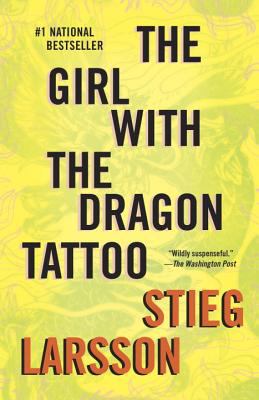 The Boy at The Door bt Alex Dahl

Cecilia Wilborg has it all–a loving husband, two beautiful daughters, and a gorgeous home in an affluent Norwegian suburb. And she works hard to keep it all together. Too hard…There is no room for mistakes in her life. Even taking home a little boy whose parents forgot to pick him up at the pool can put a crimp in Cecilia’s carefully planned schedule. Especially when she arrives at the address she was given and finds an empty, abandoned house.* 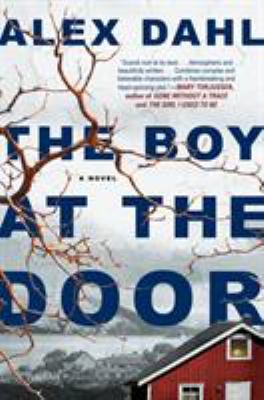 The Ice Beneath Her by Camilla Grebe

As winter’s chill descends on Stockholm, homicide detectives Peter Lindgren and Manfred Olsson arrive at a crime scene, a posh suburban home where an unidentified woman was beheaded– a murder made more disturbing by its uncanny resemblance to an unsolved killing ten years earlier. As the detectives search for motives and the homeowner, CEO Jesper Orre, they enlist the help of retired criminal profiler Hanne Lagerlind-Schön. But they aren’t the only ones searching. A young clerk from Orre’s company, Emma Bohman, had an affair with Orre right before he disappeared. One staggering misfortune after another followed, leaving Emma certain that Orre was to blame. Pursuing the same man for different reasons, Emma and the police are destined to cross paths in a chilling dance of obsession, vengeance, madness, and love gone hellishly wrong.* 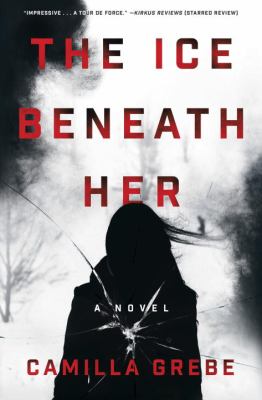 She thinks more highly of snow and ice than she does of love. She lives in a world of numbers, science, and memories–a dark, exotic stranger in a strange land. And now Smilla Jaspersen is convinced she has uncovered a shattering crime. It happened in the Copenhagen snow. A six-year-old boy, a Greenlander like Smilla, fell to his death from the top of his apartment building. While the boy’s body is still warm, the police pronounce his death an accident. But Smilla knows her young neighbor didn’t fall from the roof on his own. Soon she is following a path of clues as clear to her as footsteps in the snow. For her dead neighbor, and for herself, she must embark on a harrowing journey of lies, revelation and violence that will take her back to the world of ice and snow from which she comes, where an explosive secret waits beneath the ice.* 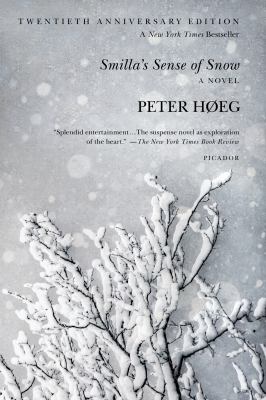 An Elderly Lady Is Up To No Good by Helene Tursten

Maud is an irascible 88-year-old Swedish woman with no family, no friends, and… no qualms about a little murder. Ever since her darling father’s untimely death when she was only eighteen, Maud has lived in the family’s spacious apartment in downtown Gothenburg rent-free, thanks to a minor clause in a hastily negotiated contract. That was how Maud learned that good things can come from tragedy. Now in her late eighties, Maud contents herself with traveling the world and surfing the net from the comfort of her father’s ancient armchair. It’s a solitary existence, and she likes it that way. Over the course of her adventures–or misadventures–this little bold lady will handle a crisis with a local celebrity who has her eyes on Maud’s apartment, foil the engagement of her long-ago lover, and dispose of some pesky neighbors. But when the local authorities are called to investigate a dead body found in Maud’s apartment, will Maud finally become a suspect?*

The Man Who Died by Antti Tuomainen

A successful entrepreneur in the mushroom industry, Jaakko Kaunismaa is a man in his prime. At just 37 years of age, he is shocked when his doctor tells him that he’s dying. What is more, the cause is discovered to be prolonged exposure to toxins; in other words, someone has slowly but surely been poisoning him. Determined to find out who wants him dead, Jaakko embarks on a suspenseful rollercoaster journey full of unusual characters, bizarre situations, and unexpected twists.*

*All book summaries provided by Goodreads.

I am a hygge enthusiast and lifestyle blogger from Chicago. I am a daughter, wife, mom to spirited twins and sister to many. My favorite hobbies include cooking with a cast iron skillet, singing in a dad-band and cradling my mini Dachshund, Kevin, like a newborn baby. 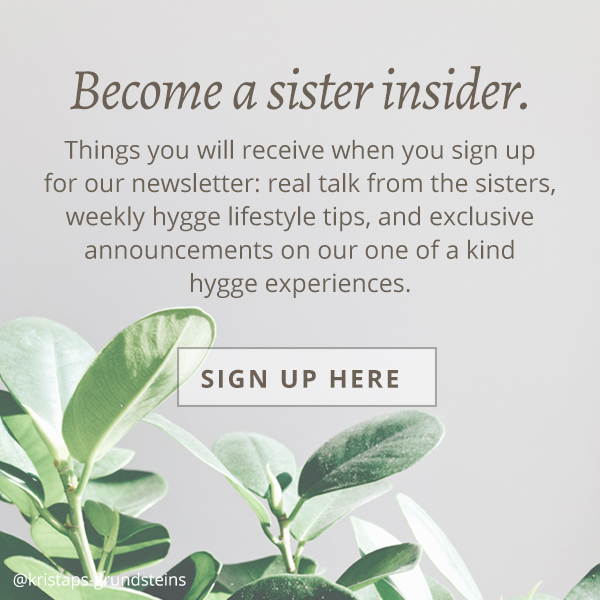 In Victorian times, people would give ranunculus t